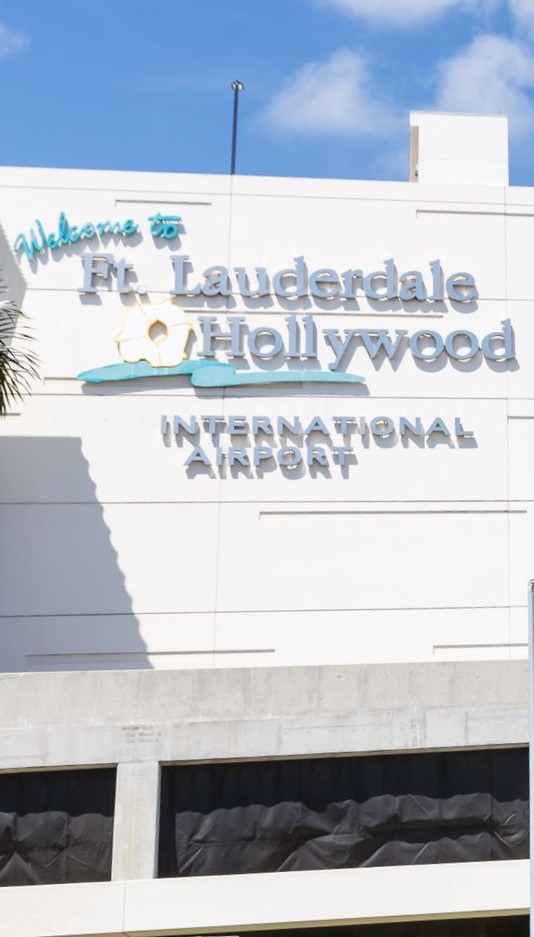 Fort Lauderdale International Airport covers an area of 1,380 acres and has two runways. 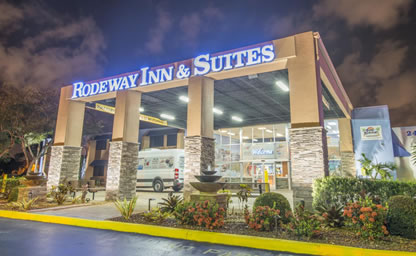 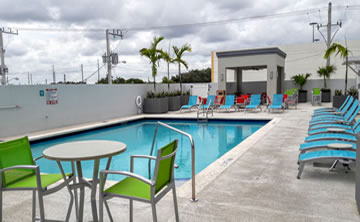 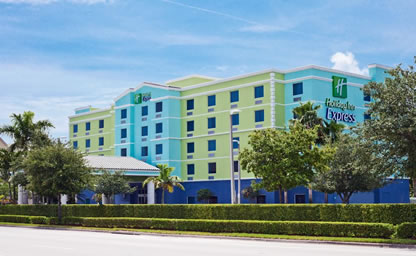 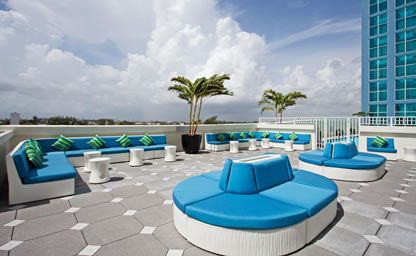 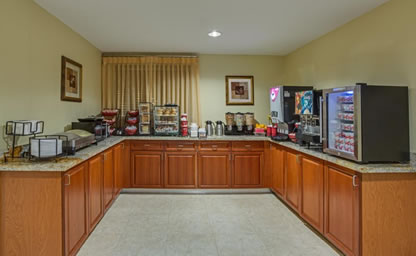 An economical hotel this Best Western Fort Lauderdale Airport has Free continental breakfast and Free Airport Shuttle. Get busy anytime you want in the 24-hour business center. You can splash into the heated outdoor pool for a refreshing escape from the day. Parking is free. 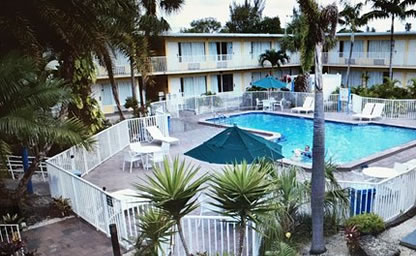 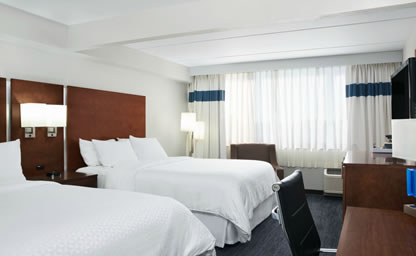 Over 24 airlines use Fort Lauderdale International Airport. Both domestic and international flights arrive and depart from the airport. American Airlines, Delta Airlines, SkyBahamas, Sprint, United and many more. Click here for a full list of airlines and phone numbers

Check out the competitive rates for airport shuttle service

With so many offsite parking areas, that will save you a few dollars per day, over the Fort Lauderdale Airport onsite parking it is important to shop carefully. 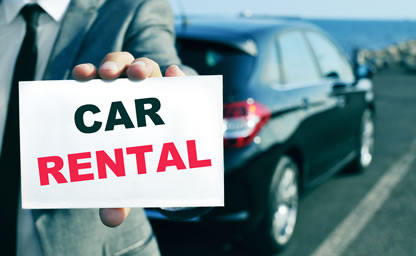 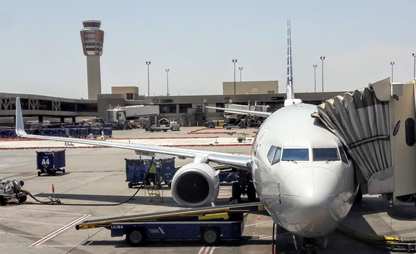 Reliable service to and from the major airports 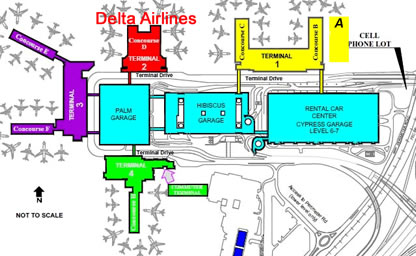 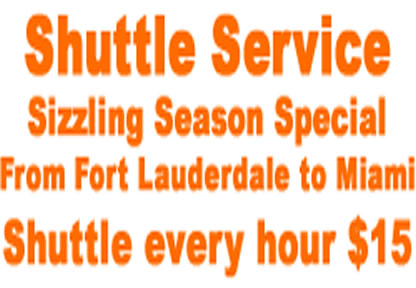 Other Florida things to do

Other Florida Airports and Cruise Ports 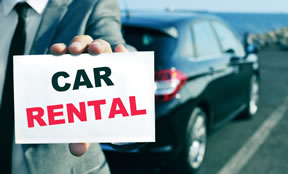 Rent autos inside the airport, or off site Auto rental areas. 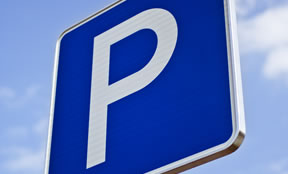 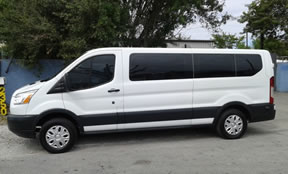